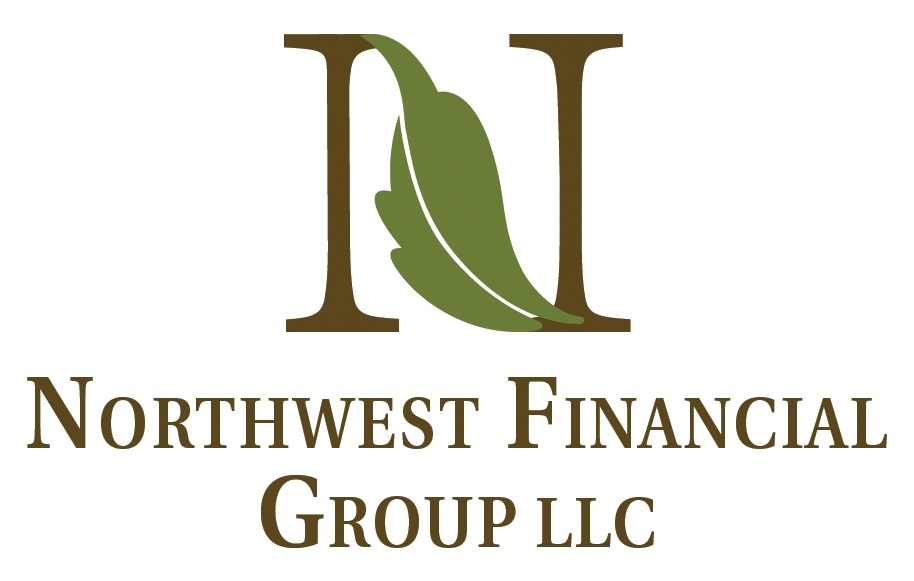 Turning the calendar from October to November brought more than trick-or-treaters, pumpkins, and leaves to rake. It also brought a wave of important economic updates that delivered more treats than tricks and helped the stock markets reach new highs.

Those new highs may be causing you to feel a bit wary, however, wondering if the end is nearing for what is now the longest bull market ever recorded. Should new highs be feared or embraced? Since 1980 the S&P 500 Index historically has generated above-average returns one year after reaching a new high. New highs have been a normal by-product of bull markets, and we should expect to see more.

There are several reasons to expect this bull market may deliver more new highs in the months ahead. Overall, the U.S. economy remains on solid ground with no sign of imminent recession. Gross domestic product for the third quarter came in better than expected despite businesses’ weak capital investment related to the U.S.-China trade conflict. The consumer remains the anchor of the U.S. economy, as shown in recent strong consumer spending data. Job growth in October was solid, even when considering the General Motors strike (which is over), and wages continued to rise.

Recent trade headlines also reflect encouraging progress. President Trump and China President Xi likely will sign a preliminary trade agreement within the next month or so. The most contentious issues will need to be worked out in future negotiations, but any de-escalation of the current trade tensions will be welcome. Resolving the trade dispute may encourage companies to invest more, which could drive stronger economic growth and corporate profits and help push stocks higher.

Doing its part, the Federal Reserve (Fed) gave investors what they were hoping for and cut interest rates for the third time this year. Stocks historically have responded well one year after cuts that were also characterized as a “gradual mid-cycle rate adjustment.”

We are entering what historically has been the best performing six months of the year for stocks. When we add that positive seasonal factor to the overall good health of the U.S. economy, support from the Fed, and progress on a trade agreement, it appears this bull market may have more left in the tank. At the same time, we cannot dismiss potential risks to markets, most notably the possible unraveling of the U.S.-China trade pact, lackluster economic growth in Europe and Japan, stalled corporate profit growth, and the potentially contentious upcoming U.S. presidential election campaign. After a relatively calm and steady stock market advance this year, a pickup in market volatility would be totally normal.

We should continue to watch for signs of excesses in the economy that could lead to a recession and bring this record bull market to an end. For now, there don’t appear to be any worrisome cracks in a strong economic foundation, and the backdrop for stocks appears to remain favorable.

Please contact me if you have any questions, and have a very happy Thanksgiving.

The opinions voiced in this material are for general information only and are not intended to provide specific advice or recommendations for any individual security. To determine which investment(s) may be appropriate for you, consult your financial advisor prior to investing. All performance referenced is historical and is no guarantee of future results.

The use of Stocks and Markets herein are referencing corresponding indexes, unless otherwise noted. All indexes are unmanaged and cannot be invested into directly. Unmanaged index returns do not reflect fees, expenses, or sales charges. Index performance is not indicative of the performance of any investment.

Economic forecasts set forth may not develop as predicted.

Investing involves risks including possible loss of principal. No investment strategy or risk management technique can guarantee return or eliminate risk in all market environments.

This Research material was prepared by LPL Financial, LLC. All information is believed to be from reliable sources; however LPL Financial makes no representation as to its completeness or accuracy.