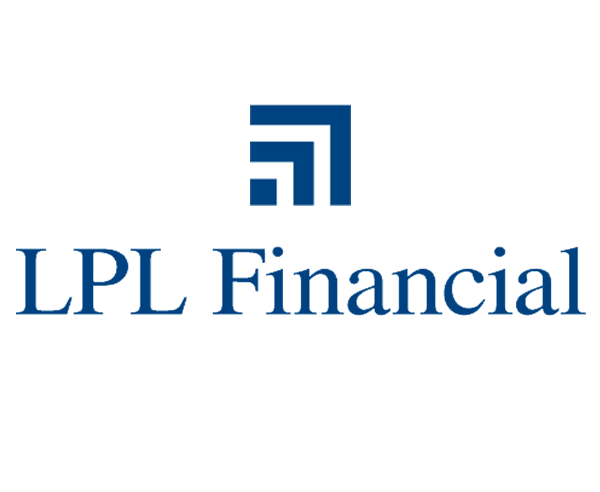 Speaker of the House Nancy Pelosi announced last week that she would support an impeachment inquiry into President Donald Trump. We’ve received many requests from our LPL advisors asking what exactly this may mean for the stock market, and here’s what we found.

Impeachment inquiries can cause a good deal of volatility, as stocks fell as much as 20% ahead of President Bill Clinton’s impeachment inquiry that began in October 1998, and we saw the vicious bear market of 1973–74 during the impeachment process against President Richard Nixon.

Of course, the Russian ruble crisis and the failure of hedge fund Long-Term Capital Management also occurred in fall 1998, and soaring oil prices were wreaking havoc on the global economy in the 1970s.